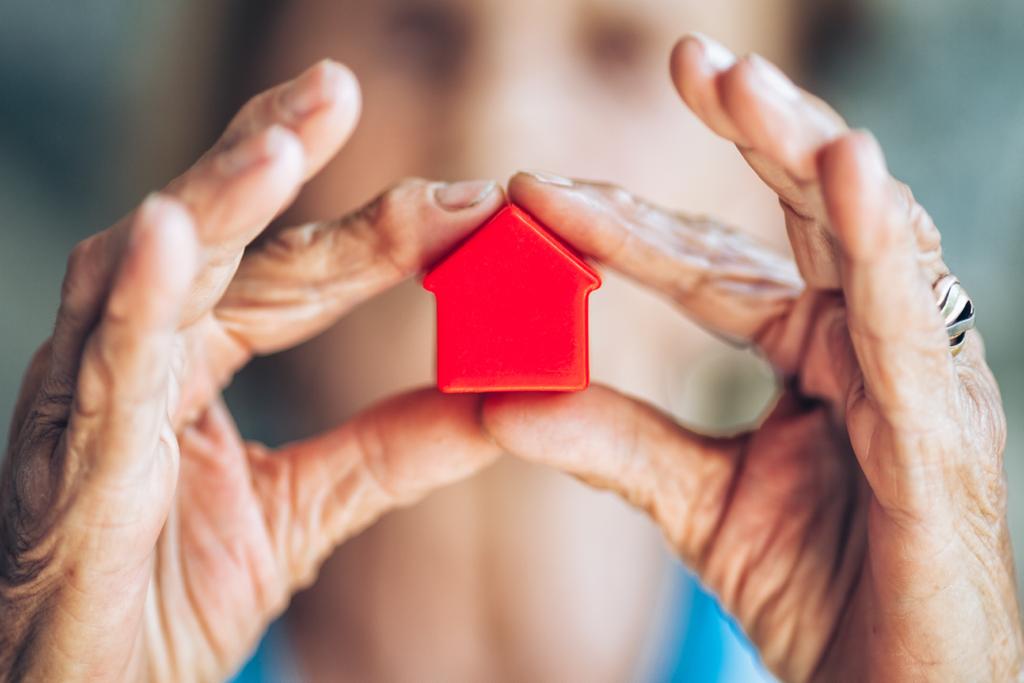 HBO’s hit show Succession is the story of the wildly dysfunctional and wealthy Roy family whose media empire —Waystar Royco —falls into disarray when its patriarch Logan Roy is struck down by a stroke without having left a clear succession plan.

With no plan in place, Logan Roy’s children quickly become embroiled in a no-holds-barred squabble of Shakespearian proportions for control over Waystar Royco. The spat eventually boils over into the public realm damaging both the reputation and share price of the media giant.

Sindy Wong, a senior associate at Rita Ku & Solicitors, who has extensive experience in family governance working closely with prominent families in Asia for their succession planning needs told AsianInvestor: “Fortunately we haven’t seen too many of the families we work with fall into that kind of chaos yet, with family governance gaining attention in the region.”

Since the onset of Covid-19, the threat of a potentially life threating tragedy striking down the leadership of a real-life family office has become ever more present and is driving families to review their existing plans, develop governance structures, and implement clear guidelines and processes, said Wong.

ALL IN THE FAMILY

“I gave you a destination, I can’t walk you there,” — Logan Roy to his daughter Shiv.

Like Waystar Royco — which began as the dream of one man, Logan Roy — many family offices began with just one founder such as a patriarch or a matriarch. In the early days of these businesses, decision-making is easier because they have no one else’s opinions to contend with, but as the family grows through children and marriages family dynamics can get complicated.

“In Asia, many family office founders see their wealth or business as their own baby. Sometimes they’re keen to retain control to themselves without realizing the need for any contingency plan, and this is where the problems could lie,” said Wong.

“If something happens to the patriarch or matriarch and they don’t tell anyone their plans in advance, it leaves the rest of the family in the dark and they can’t just pick up the baton and carry on their legacy effectively. Further, family members might have different understanding of the wishes of the patriarch or matriarch, or divergence of views on how the family office should operate. Hence many of these families recognize the need to plan ahead in order to manage these risks.”

As families grow, new members may also have their own aspirations or alternative directions that they wish to grow the business towards. According to Wong, this can create conflict within some Asian family offices.

“Many of the differences often come with personality clashes between family members. They may want different things in terms of their own aspirations, or have different opinions on business strategy, risk appetite, how the family as a whole should grow, or how the shared family wealth should be used,” she said.

These situations can be exacerbated if the founders of these family offices are anything like Logan Roy and keep all their cards extremely close to their chest without seeing the need to communicate their broader vision to their children.

“Sometimes there seems to be a miscommunication between generations, the younger generation might not understand clearly what their roles are and what is expected from them,” said Wong.

Family succession planning needs to happen to balance the expectations, the needs and the concerns of all these different parties.

“It’s an art,” said Wong. “When it comes to strategic family planning, it’s important for everyone involved to understand the family’s shared values and principles as a whole, from which policies and guidelines can be developed to better organize themselves and future generations. These are the foundations to preserve the family’s legacy and require careful planning.”

“You better be smelling your f***ing armpit, Romulus” – Logan Roy to son, who raises his hand to vote against him in a board meeting.

As mentioned above, a key element of HBO’s Succession is that Logan is forced to contend with his children, who believe they can run the business better than their overbearing father and are trying to steer the business away from legacy media towards more disruptive technologies like streaming and data.

While it makes for good drama, Andrew Ho, head of private wealth in Asia for IQ-EQ believes that the modern heads of Asia’s family offices are generally far less resistant than Logan Roy to the ideas of the next generation.

“Every family is different, some will have a much stronger kind of patriarch and historically, the patriarchs of a lot of these families are very direct, because they’ve got the experience and their direction has made their firm successful,” Ho told AsianInvestor.

“However, the second and third generations are now more involved than they probably have ever been and are getting a seat at the table to help make more business decisions.”

In Asia, it is projected that about 70,000 affluent families are expected to transfer an estimated total wealth of around $2.5 trillion to the next generation by 2030, and this transfer has already begun.

“It’s an immense number of assets going from one generation to the next, so families don’t really have an option, but to try to bring the next generation into the fold,” said Ho.

Another statistic that may cause concern for the patriarchs of these Asian offices is that currently 70% of families lose their wealth by the second generation and 90% by the third — making the need for these offices to think about suitably structuring the family business, investments and office all the more pertinent.

This applies not only in terms of legal holding structures, but also to include the younger generation in the governance of such vehicles and ensure they have enough time to get up to speed with the inner workings of the family office.

“We’ve seen that as offices are being set up and structured, they’ve been doing things like giving the next generation a portion of assets to kind of manage and grow their experience and over time that responsibility has been increasing, until they are ready to take over,” said Ho.

“The dinosaur is having one last roar at the meteor before it wipes him out.” — Kendall Roy on his father’s business sense.

As younger generations are preparing to play a more significant role in what their families invest in, there is tangible momentum towards sustainable and impactful investment.

“The next generation are driving the diversification into that ESG area for a lot of these families, they have very different and more global views as to how the world operates and what is important,” said Ho.

“I also think that generally, they have an attitude of giving back. They really do want to make a social impact in some way.”

While prominent family offices have traditionally given back to society by making charitable donations, the newer generations are instead trying to effect real change through portfolio allocations according to Ho.

“They are positioning their families’ investments into the whole ESG side, to be able to have a bigger impact, and being more structured and focused around how they make that impact,” he said.

“I would definitely say it’s happening more and more, and I think family offices are more open to that type of investing across the board than they probably have ever been before.”

The article was originally published on AsianInvestor

previous
Plan for the Future in Midst of Uncertainty
next
The New No-Fault Divorce in UK. How Hong Kong Copes with it?