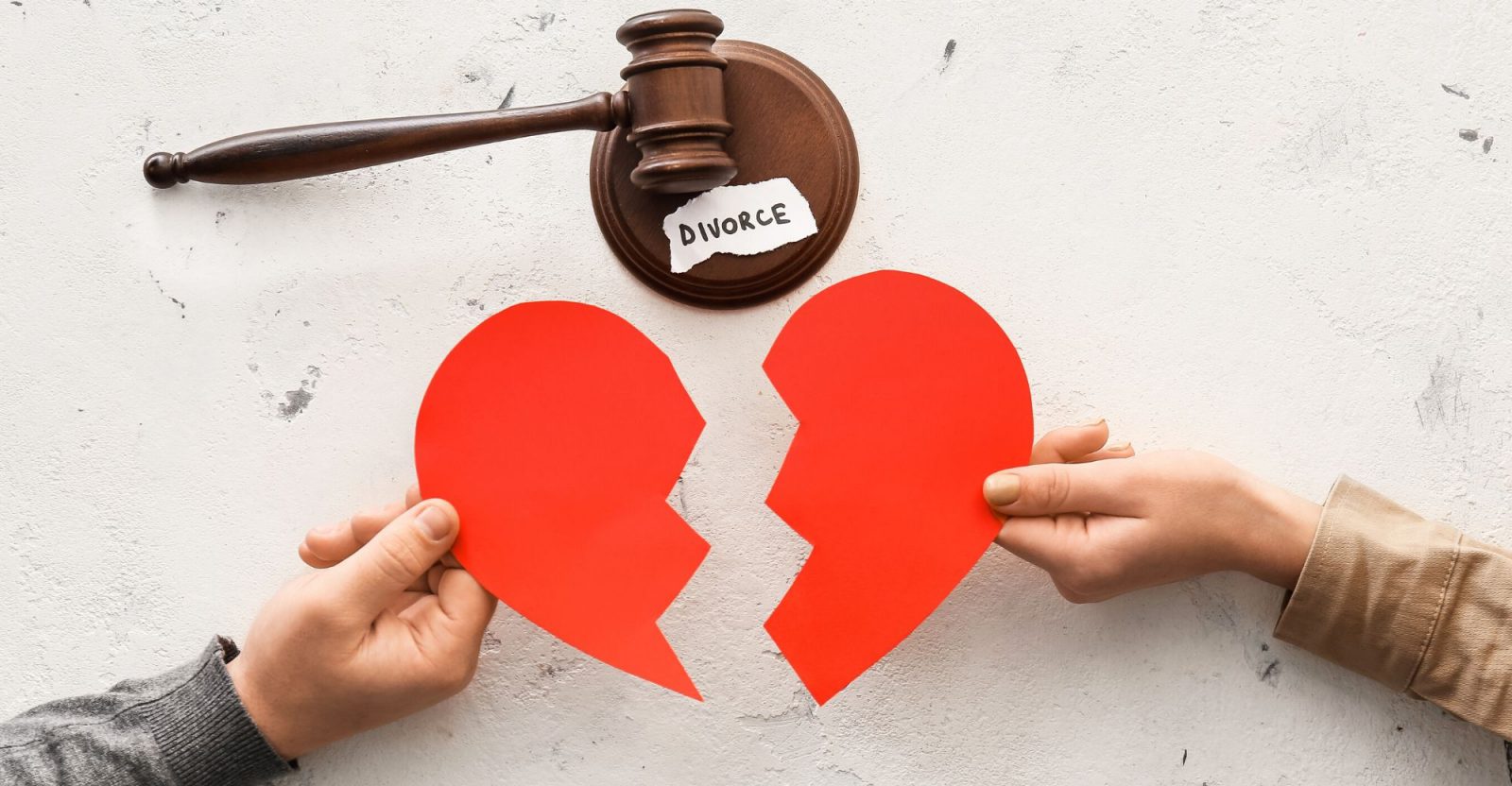 Earlier this month (April 2022), the United Kingdom reformed its law to allow no-fault divorces, a move that its government has described as ‘the biggest shake up in divorce law for more than half a century’. The reform has been widely praised, as: –

Still, some people have expressed reservations about the reform: –

Hong Kong has yet to adopt a ‘no-fault’ basis for granting divorces, but this development could be relevant to those who have already migrated to the United Kingdom. Even if you married in Hong Kong or elsewhere, if you and/or your spouse are habitual resident(s) of England and Wales, then you may be eligible to apply to the UK Court for a divorce if there is an irretrievable breakdown of the relationship.

Nowadays, it is uncommon for contested divorce suits to proceed all the way to a formal trial, but plenty of Divorce Petitions citing ‘unreasonable behaviour’ are still met with lengthy, heated Answer and Cross-Petitions. After all, it is only human to feel hurt, angered, upset, or insulted when faced with an accusation that they are solely to blame for an unhappy marriage.

For family law practitioners advising clients who do not wish to wait up to 2 years from separation to file for divorce, drafting a divorce petition has become a balancing act between citing particulars of behaviour that are anodyne enough to cause minimal offence to the client’s spouse but robust enough to withstand the scrutiny of the Court.

Overall, we take the view that a move to a no-fault system would be a positive one for Hong Kong. After all, the key objective in a divorce is to arrive at solutions that allow both parties to move forward in their lives, unhindered by a court process which requires attribution of blame and encourages dwelling in the past.